A multi-agency crackdown is finally taking shape to stem the diversion of NDPS drugs into open market, and rampant abuse
A –
A +
Updated At: Dec 12, 2021 06:08 AM (IST)
iStock


Ambika Sharma
EVERY third drug in the Indian domestic market is manufactured in Himachal Pradesh, and the state’s pharmaceutical industry is pegged at Rs8,000 crore. Of the 625 manufacturers in the pharma hubs, 139 have been given licences to produce pharma-opioids/psychotropic substances, listed in the schedule of the Narcotic Drugs and Psychotropic Substances (NDPS) Act.
In the absence of any nationwide survey to gauge an estimate of genuine users of these narcotic and psychotropic drugs, meant for therapeutic purposes, the pharmaceutical companies continue to upscale manufacturing to cater to the ever-increasing demand for recreational purposes. This illegal diversion for the nefarious use of a sizeable chunk of pharma-opioids has besmirched the image of Himachal’s pharma hubs, which prided themselves in manufacturing Covid vaccines and medicines in recent months. 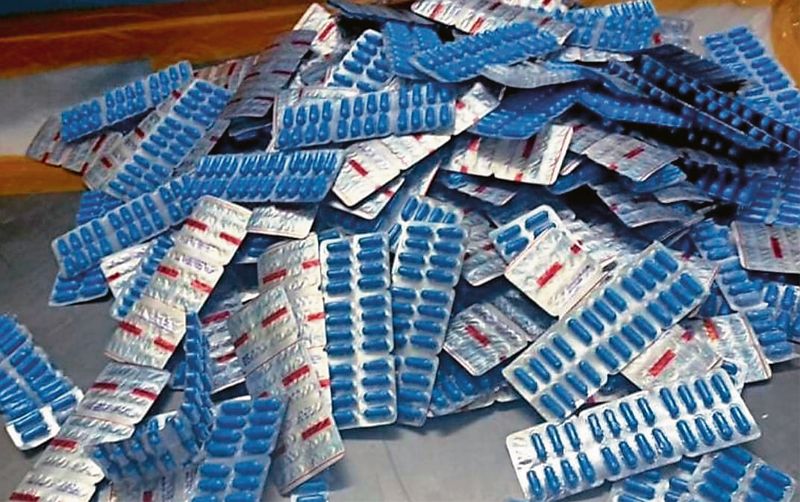 The latest case of a Baddi-based wholesale trader, Zannet Pharmaceuticals, indulging in illegal sale amounting to Rs100 crore of narcotic drugs like Nitrazapem, Codeine and Etizolam through fake bills and firms has exposed the chinks in the open-ended licensing policy. That the trader’s wholesale drug licence had been cancelled in Punjab in 2018-19 and the Rajasthan drug control administration did not bother to provide details regarding the firm to the local authorities expose glaring loopholes in the system. 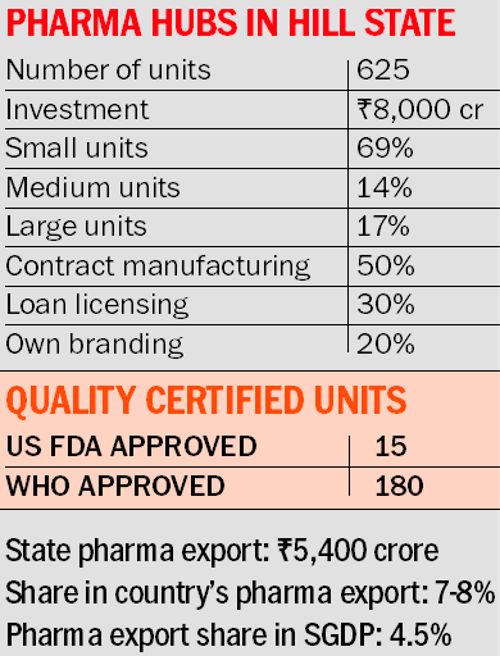 Only 35.7 per cent residents of Chandigarh register for health IDs

Government schools in Punjab are in bad shape, seek people’s support for improving them: Arvind Kejriwal

9 youths appear for test on behalf of friends, caught

Make sure staff is fully jabbed or face action: DC to officials

The Tribune, now published from Chandigarh, started publication on February 2, 1881, in Lahore (now in Pakistan). It was started by Sardar Dyal Singh Majithia, a public-spirited philanthropist, and is run by a trust comprising four eminent persons as trustees.
The Tribune, the largest selling English daily in North India, publishes news and views without any bias or prejudice of any kind. Restraint and moderation, rather than agitational language and partisanship, are the hallmarks of the paper. It is an independent newspaper in the real sense of the term.
The Tribune has two sister publications, Punjabi Tribune (in Punjabi) and Dainik Tribune (in Hindi).
Remembering Sardar Dyal Singh Majithia
Designed and Developed by: Grazitti Interactive